Google launched on Tuesday a platform based on its satellite imagery and mapping system, Google Earth, which allows you to know more about the Amazonian lands and indigenous communities and also to map, in real time, the deforestation of the largest jungle tropical world. In an event held in one of its offices in São Paulo, Google also presented 11 interactive stories with data on the traditions and culture of the Amazon region in Brazil, where 27 million people live, and which serve to present the tool to the peoples themselves to map deforestation.

The “I am Amazônia” project captures the complexity of the jungle in which 20% of the world’s oxygen is produced and where agricultural chains such as cocoa, Brazil nuts, and açaí grow. In this giant natural stage also live indigenous, quilombola communities and rural producers who often resort to illegal practices such as deforestation to extract timber. According to Rebecca Moore, director of Google Earth, the special version of the maps brings the history of the region in a different way and will allow a “new experience” on the Amazon.

“Who uses Google Maps has a tool to find, and whoever uses Google Earth has a tool to ‘get lost’ in the best sense of the word, he’s like a teacher, to make you discover history. virtual reality is a novelty to share experiences on the planet, “he explained.

With 360-degree imaging, Internet users can access the site through computers and Android applications. In the platform, it is possible to find mini-documentaries, films, interactive maps, location, hydrography, water volume, deforestation points and areas that need demarcation by the government.

“It’s a supercurrent theme that has to do with the environment, with the knowledge that is at hand thanks to technology. It’s a wonderful project because the more conscious people are, the more we can take care of the Amazon,” he told the Agency Efe Fábio Coelho, President of Google Brasil.

For the leader of the Suruí people, Almir Suruí, this is a way for Google to show the environmental and forest problems of the Amazon. “It’s a way for indigenous people to understand technology consciously,” he said.

Suruí told Efe that in the area of 200,000 hectares where 1,500 indigenous tribes live, very young people have been trained by Google since 2007 to “map” local issues and show more of their peoples to the rest of Brazil and the world. 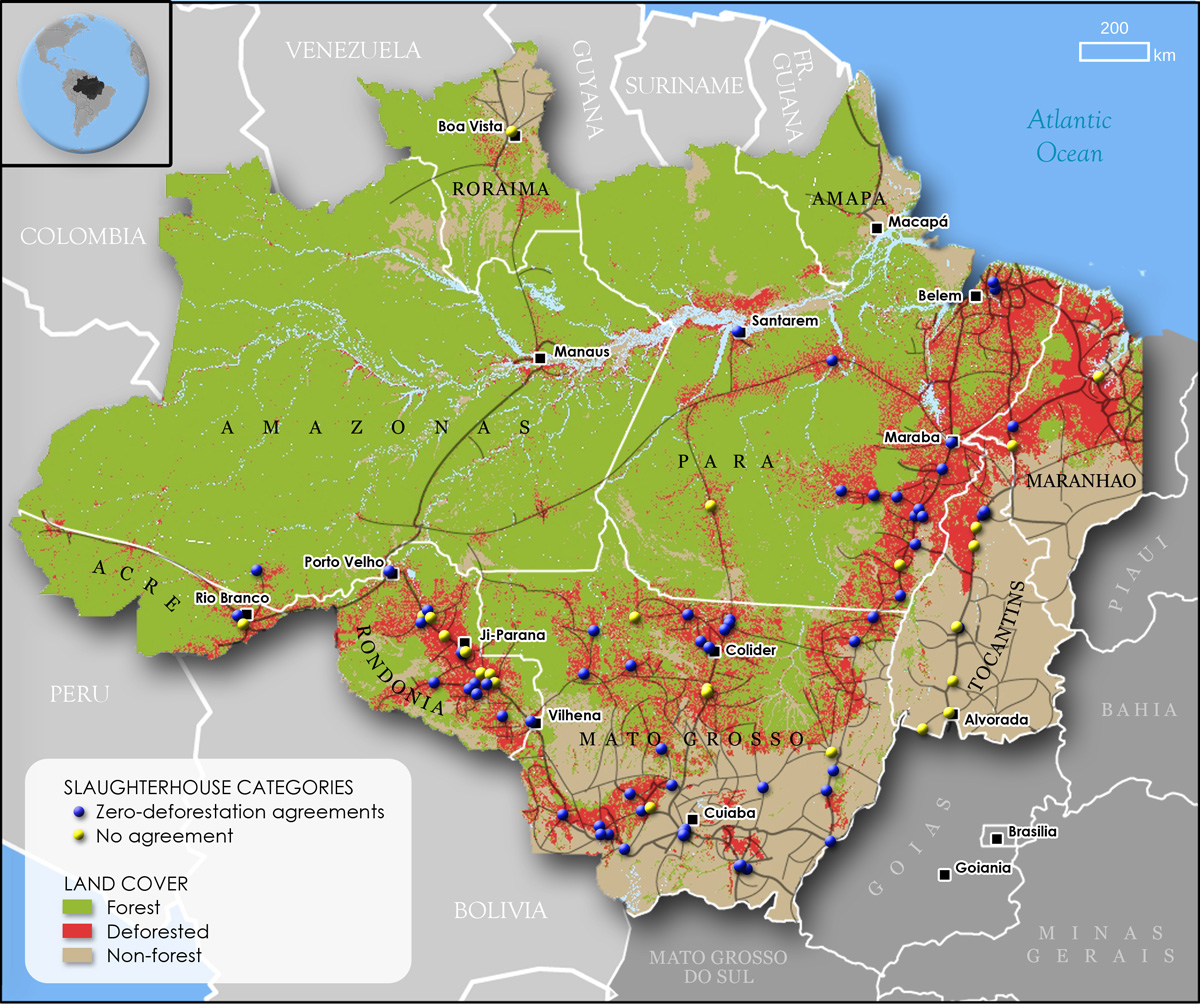 The project was supported by organizations such as the Socio-Environmental Institute, which assisted in mapping the historical, cultural, fluvial, fauna and flora aspects of the region.

According to the executive director of the Socio-Environmental Institute, André Villas-Boas, the tool is “powerful to increase knowledge about the environmental diversity of Brazil and the planet.” “It can also be used to monitor the territories of vulnerable and threatened protected areas,” he explained.

The videos are attached with maps of georeferencing and classified by the description of the Amazon region, food, tribes, social struggles and challenges of sustainable development.

Already the leader of the Association of Quilombola Communities, Claudinete de Souza, told Efe that the project “shows the existence of regions and communities invisible in the eyes of the public power.”

An example of this reach is Boa Vista de Trombetas, in the municipality of Oriximiná, in the state of Pará, the first Afro-descendant community to be certified in Brazil.

“We are being oppressed, we are forgotten, so the opportunity to show the world we are it is great,” said Claudinete.