For 20 years, they have been increasingly present in our lives. They have had an unprecedented incidence, leading some to think that it would be impossible to do without them. A recent study revealed that they are more addictive than cigarettes and alcohol and that they have a profound impact on our health, mainly mental health.

Facebook, Twitter, Instagram, Snapchat, Youtube: social networks have revolutionized the way we connect with each other; so much that they have generated anxiety and depression disorders in thousands of young people, becoming a great source of addiction.

The study “Status of mind”, of the Royal Society of Public Health (RSPH), reveals that although these platforms present great opportunities to innovate, learn and be creative, they lose touch with reality.

At the beginning of 2017, the RSPH conducted a survey of 1,479 users aged 14 to 24, asking them about the most popular social networking platforms. The objective of the survey was to discover what impact they had on their health and well-being. 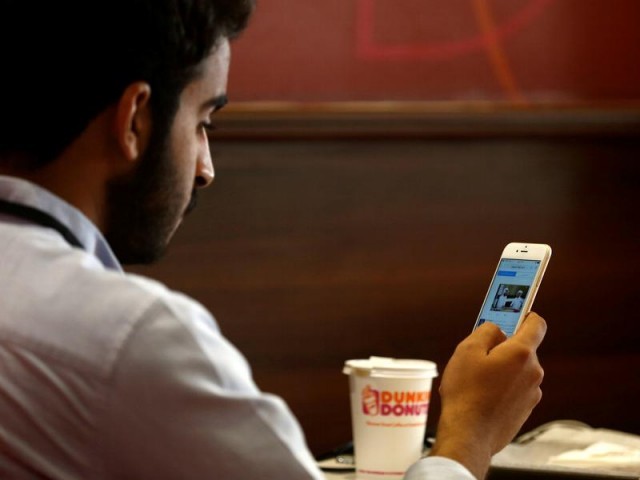 Among the findings, it is noted that one in four people worldwide uses a social network: platforms that are more addictive than cigarettes and alcohol. The study shows that 91% of young people aged 16 to 24 use the Internet exclusively to navigate social networks, and the use of these is linked to higher rates of anxiety, depression, and lack of sleep. That period of life is crucial for the emotional and psychosocial development of the person.

In the middle of the 2000s, social networks became massive and revolutionized the way in which human beings communicate and share information. The rates of anxiety and depression in young people have increased 70% in the last 25 years. In turn, cyberbullying is a problem that grows exponentially: seven out of 10 young people have been victims. The study also concludes that social networks are the cause of problems such as “FOMO” (fear of getting lost, by its acronym in English), and yet, they are presented as a space to experience a social life.

“But the more they are used, the more likely it is that the comparison syndrome will be activated in an individual and users will start to create false and idealistic lives. This can lead to mental health problems, such as anxiety and depression, and users could become completely disconnected due to discomfort or sadness, and become asocial, ” the study reads.